During the onslaught of Typhoon Frank some five years earlier, much of Aklan province was flooded, wrecking extensive damage upon riverside areas.

As a result, many in Aklan were especially prepared in the lead-up to Super Typhoon Yolanda.

“Especially those in flood-prone areas,” Galo I. Ibardolaza explains, the Provincial Disaster Risk Reduction and Management (PDRRM) Executive Officer of Aklan Province. “Many of the people evacuated on their own accord. This was a great difference to what took place during Typhoon Frank.” 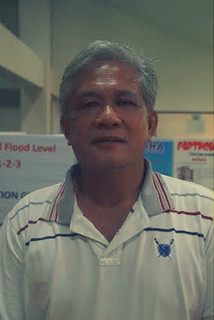 “One week beforehand, we monitored the situation 24/7,” Galo explains. “We studied the impact it may cause to the province of Aklan, and prepared ourselves.”

These early preparations were seen to save lives in the province.

“During Frank we had 62 casualties, but when Yolanda came – which was much stronger than Frank – we had 14 deaths, with six of these due to earlier sicknesses and heart attack,” Galo explains. “From (these figures) alone, we can see that the people of Aklan were more prepared.”

Challenges arose as the local civic center – itself an evacuation center – was badly damaged during Yolanda, especially the roof and windows.

With support from RAY DILG funds, “the repairs were completed almost immediately,” Galo says. “From jalousie windows, we had them changed to aluminum, which can better withstand future calamities.”

As a result, the civic center is now a safer and more resilient space in which to hold provincial activities. Yet while it remains an identified evacuation center, some challenges and opportunities for improvement remain. 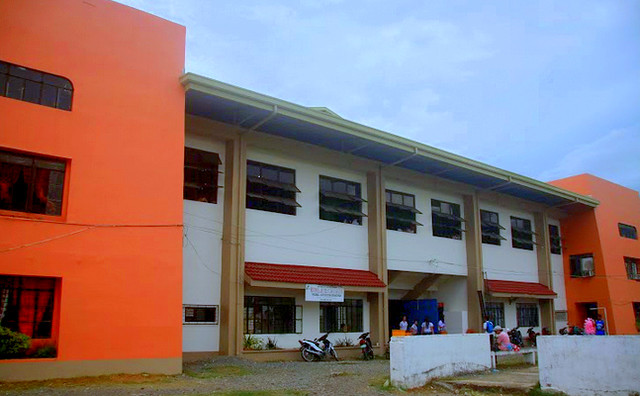 1. The DILG has since partnered with Australian Volunteers for International Development (AVID) to release the Build Back Better Operations Manual, designed to address the needs of all members of the community in efforts to rehabilitate and repair damaged infrastructure. For more information, and to download a free copy of the manual, please visit: www.bit.ly/1PL6j2Z