In a word, Mayor Bernard N. Pescayo summed up the experience of Super Typhoon Yolanda in his municipality of Bugasong, Antique. 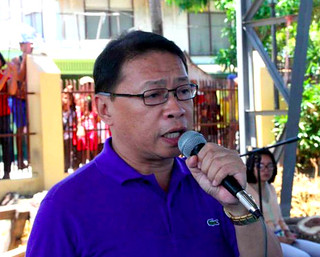 Despite widespread damage, “we were still lucky,” he said. “Our municipal hall, market and civic center were not totally damaged, despite this being the strongest typhoon we have experienced.” In each of the buildings, most of the roofs, gutters, steel trusses and beams were destroyed, each victims of Yolanda’s gale-force winds.

At the municipal hall, despite the tough conditions, employees continued in their efforts to provide local citizens with access to basic government services.

“It was difficult for officials to function after Yolanda,” Mario Z. Galela, a municipal employee, explains. “It was hard for us to address the needs of our people as we ourselves were struggling inside the municipal hall.”

As RAY DILG funds arrived, “we were able to rehabilitate the market, civic center and most especially our municipal hall, which received the biggest allocation,” Mayor Bernard says.

“The employees are now feel safe and at ease when it rains. Even when strong rains will occur at night time, they don’t need to worry about their documents and office equipment inside the building,” he says. 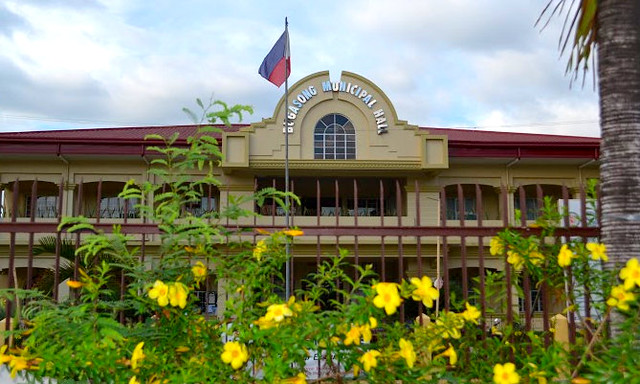 For Mario, the differences are not only physical, some are intangible, but both were especially welcome. “The ambiance of the municipal hall has changed completely, it really improved,” he says. “This new look boosted our staff’s morale in facing our clients: we feel more presentable, and comfortable than ever.”