The Capiz provincial hall is a pre-war building and one of the strongest buildings in the province. Yet during Yolanda, much of the roof, ceilings and windows were damaged. 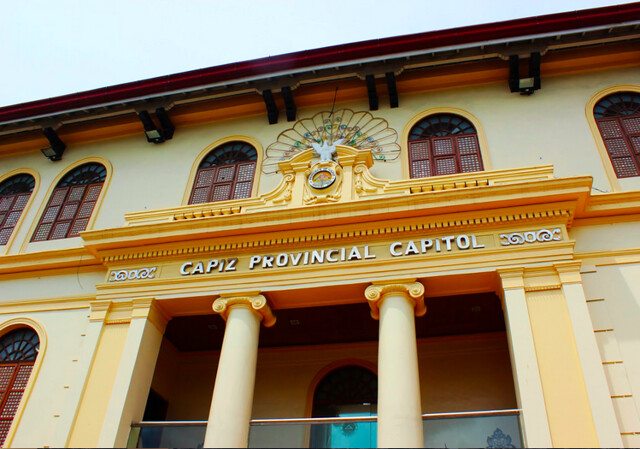 It was there that Victor A. Tanco Sr., public servant for more than 45 years and current governor of Capiz province, spent the days before, during and after Yolanda.

It was also within the Capitol Building that the Provincial Disaster Risk Reduction Management Council (PDRRMC), established two years prior to Yolanda, held command to support the widespread disaster relief effort.

The Governor emphasized how “we were prepared, we were listo (alert)!” to help limit the suffering of those affected. 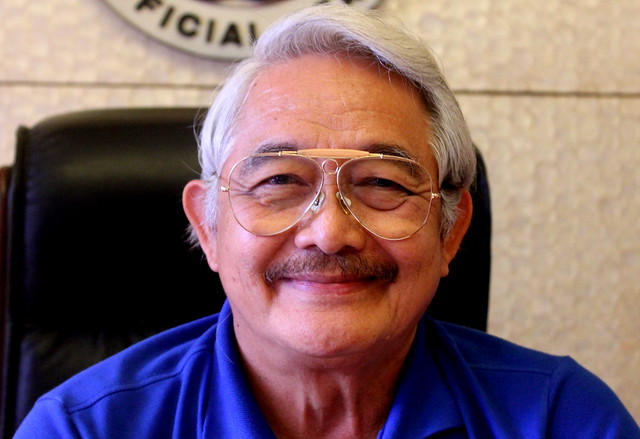 “We decided to establish the command center in the provincial hall so that there would be no breakdown in governance and response teams,” he explained. “During Yolanda, we continued working, even while the rain poured in.”

“If we had had to use our own finances, it would be much more difficult to rebuild our provincial hall and stadium,” the Governor shared. 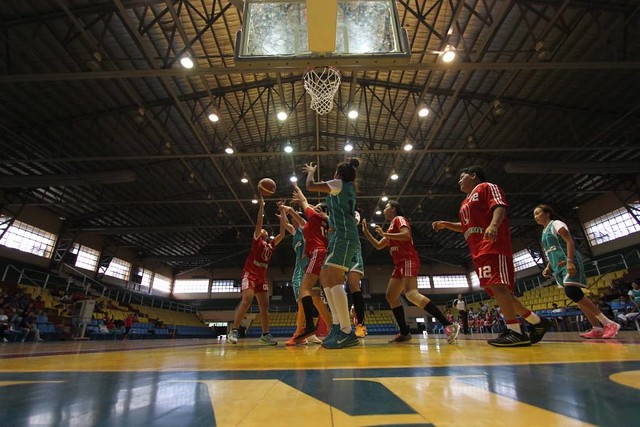 Villareal Stadium is the largest stadium in the Western Visayas. Lennet L. Sodusta, the engineer in-charge of the venue, remembers how in the days leading up to Yolanda, a large-scale national convention could be comfortably accommodated within the stadium grounds.

Yet the Super Typhoon devastated many of the stadium facilities, this included its roofing, windows and doors. Much of the roofing above of the bleachers where spectators watch track-and-field were also affected as well as the swimming pool area.

Soon after release of RAY DILG funds, repairs began. With improved seating capacity and a sturdier construction for the safety of its patrons, the gymnasium now features once again as the leading sports venue in Capiz province.