Maria Daina C. Monta has served as the municipal bookkeeper in General MacArthur, Eastern Samar, for more than twenty-five years. What she and her community experienced during Super Typhoon Yolanda will stay with them for a lifetime. 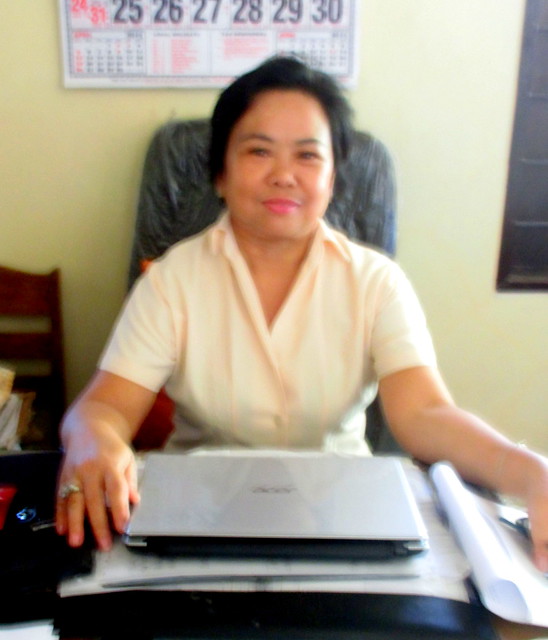 “A group of army soldiers were stationed at one of our upland barangays , and they themselves witnessed giant waves in the Pacific Ocean,” she remembers. “As it approached the shoreline, they saw how it parted into two: maybe that was the storm surge. Since it was divided, it spared our municipality from extensive damage, but our neighboring municipalities were badly affected,” she remembers.

The municipal hall served as an evacuation center during the disaster, and would later be converted into a relief operations center. “Everything was washed out here,” she says. “That’s why now, everything looks new.”

Located in a catch basin, the local civic center situated nearby had often suffered floods during regular rains. After Yolanda, it too was almost entirely destroyed.

Meanwhile, at the public market, Yolanda had added further devastation. “(The market) was in chaos,” Rosita Abode says. “All the trash from the sea was brought by Yolanda into the market itself: and all our items were mixed in with the debris. You couldn’t buy anything, not even sugar, nor rice. All of it had been destroyed. 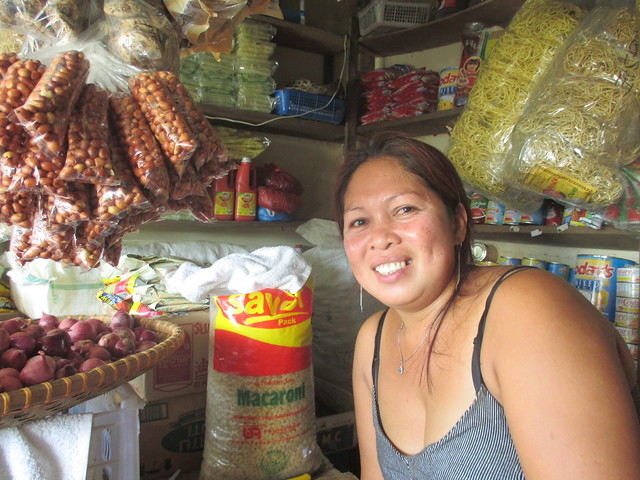 You couldn’t even recognize that there had been a market here, afterwards.”

Citizens, near and far

As the municipality began upon the long and slow road of disaster recovery, local Mayor Jaime S. Ty would prioritize rehabilitation of the public market and municipal hall.

“Since the market was repaired immediately, even people from (nearby towns) of Borongan, Dolores, and Guiuan would come here to buy food supplies and other necessities,” Maria explains.

With the support of RAY DILG funds, the municipal building could also be rehabilitated, quickly reinstating public access to basic government services for those both within and outside the municipality.

“Once the municipal hall was repaired, regular government business could resume,” Maria says. “People from nearby towns visited to receive their documentation stamps, so that they too could receive access to basic services while their municipal hall were being repaired.” 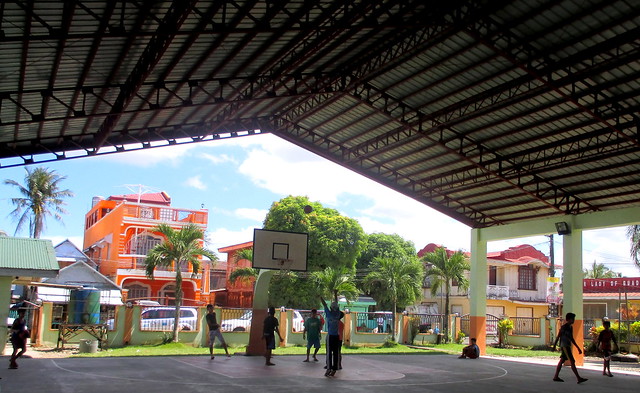 At the civic center, regular community activities are again underway, much to the delight of local patrons like basketball player, Jaypee Araneta. “Our league too a break after the building was destroyed,” he says. Since then, the structure of the center has been reinforced with sturdy materials, and the flooring raised for added flood protection. 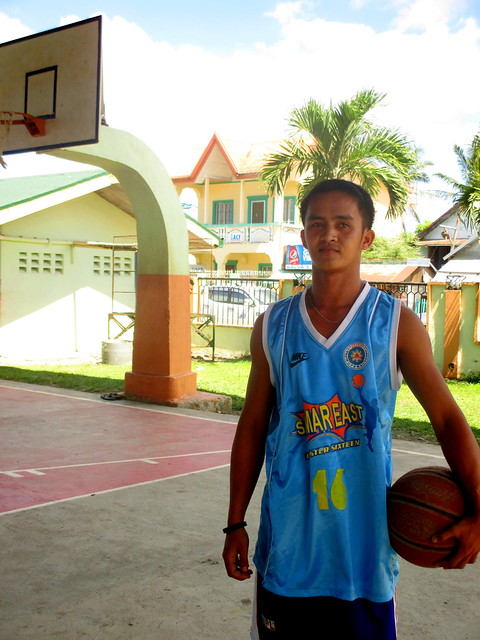 An unforgettable series of events

With mixed emotions, on November 9, 2013 – the day after Yolanda – Maria would celebrate her birthday.

“The day after Yolanda, livestock were being sold cheap, so I bought some of it,” Maria remembers. “Since, after all, it was my birthday. We cooked it and had a celebration on the street with our neighbors, under the moonlight. By far, it is one of my unforgettable birthday celebrations.”

Nowadays, she and the townspeople celebrate a return to normal life following these unforgettable series of events. “When you enter General MacArthur, you can see only a few traces of Yolanda, compared to other municipalities here in Eastern Samar,” she says. “The bayanihan  spirit here helped ensure that eventually, everything would return back to normal.”