Having experienced the destruction wrought by Typhoon Frank in 2008, the people of Ibajay were proactive in their preparations for Super Typhoon Yolanda.

Long before Yolanda neared, evacuation centers had already been properly identified. Regular DRRM trainings with local communities had already taken place. Requisite equipment had been purchased, and coordination measures among local officials and the community had long since been established.

Then, five days before Yolanda was due to make landfall nearby, they mobilized and prepared. 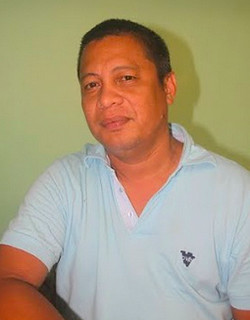 “We followed each of the preparation stages strictly, according to procedure,” Rodel E. Cambrian explained. “We had rescue volunteers in place to help identify the evacuation centers. We involved all the local chief executives (LCE). The communication was open. Our LCEs were just a text away,” Rodel says.

Due to its strategic location, the civic center served as an evacuation center during Yolanda, namely for communities from  coastal and upland areas. 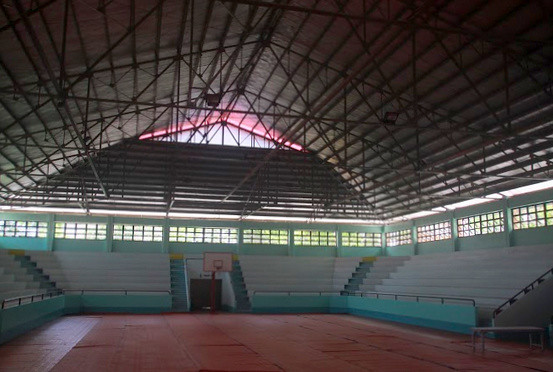 Yet, despite all preparations, much of the civic center could not withstand the sheer magnitude of the Category five storm: breaking all the jalousie windows before blowing off the roofing.

Yet despite these challenges, with support from RAY DILG funds, the civic center is now entirely repaired. Learning from the lessons from both calamities, the facility has since been made more resilient: jalousie windows have since been changed to awnings, while an insulator was also installed to absorb extreme heat during community activities. 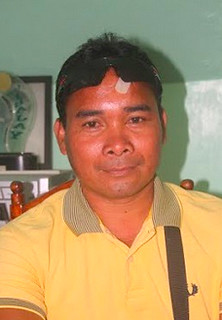