Located between Guiuan and Tacloban City, the coastal municipality of Lawaan lay almost directly on the path of Super Typhoon Yolanda. 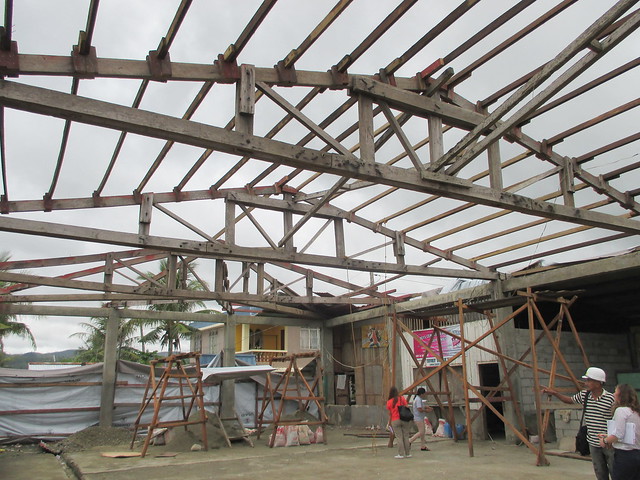 “We knew that it will be a super typhoon, but its strength really took us by surprise,” says local market vendor Elena G. Gayda. 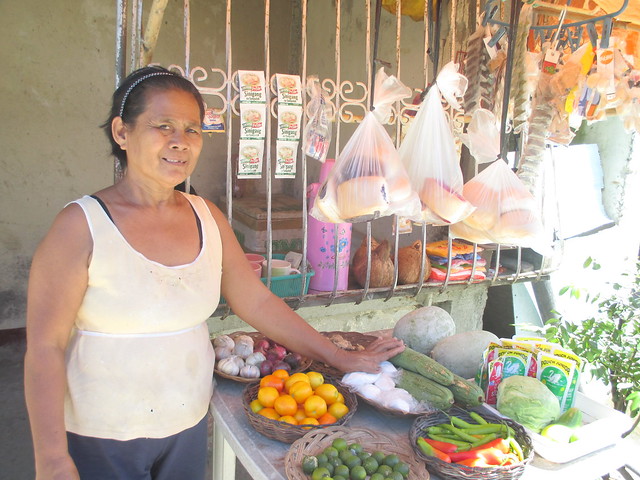 For these local residents, water is a way of life. The small town relies largely on local marine sanctuaries and fish reserves for much of its daily income.

“Since our public market is located right beside the sea, we already anticipated that it will be affected by Yolanda,” she explains.

As with nearby houses and other infrastructure, the super typhoon stripped the roof from the market. Stalls were blown away by the freakishly powerful winds, and all that remained of the once-thriving market were the remnants of what had been structural columns.

“We didn’t expect just how damaged the market would be,” Elena remembers.

Improvements at the market by the sea

With support from RAY DILG funds, rehabilitation works were soon underway to restore the public market to its former vibrancy. 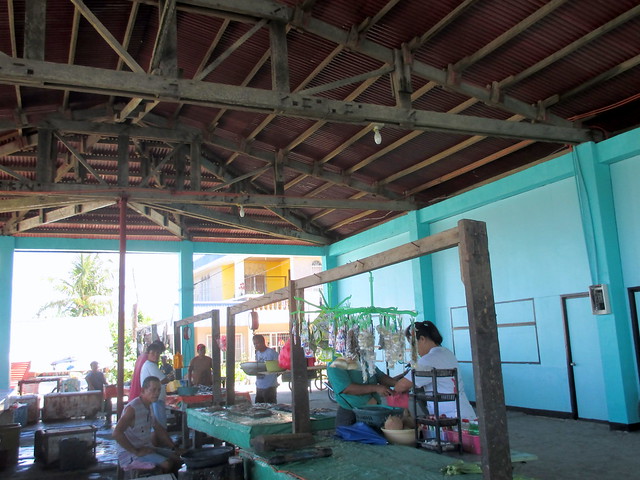 With columns and roofing repaired, vendors could then return to selling items, vital for their continued income. Electrical works then provided brighter lights, ensuring that vendors can now display their items better, stay open until late in the evening, and also protect their wares from theft. Improved wet market areas, aisle spacing and comfort rooms can now ensure a more comfortable visit, for vendors and patrons alike.