The sheer magnitude of Super Typhoon Yolanda came as an early – and unwelcome – shock to the citizens of the small coastal town of Naval, Biliran.

“It was around 7:00 am when the typhoon began to ravage our municipality,” says Pedro S. Salomon Jr., a local resident and basketball coach. “I’ve never experienced a typhoon like it before: with such strong winds…  So many houses and businesses were affected.” 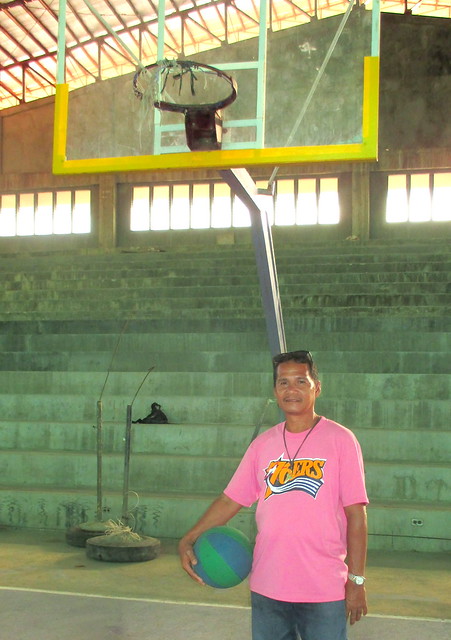 The local gymnasium, used as a venue for provincial basketball games, was completely destroyed.  “You had a full view of the sky from inside the building,” Pedro remembers.

Used as an evacuation center during the disaster, evacuees like Pedro himself could only watch as the building struggled to protect them, and withstand the gale-force winds.

“When the storm starting tearing off the roof, the evacuees beneath were transferred to other, safer facilities,” he says.

A time after Yolanda 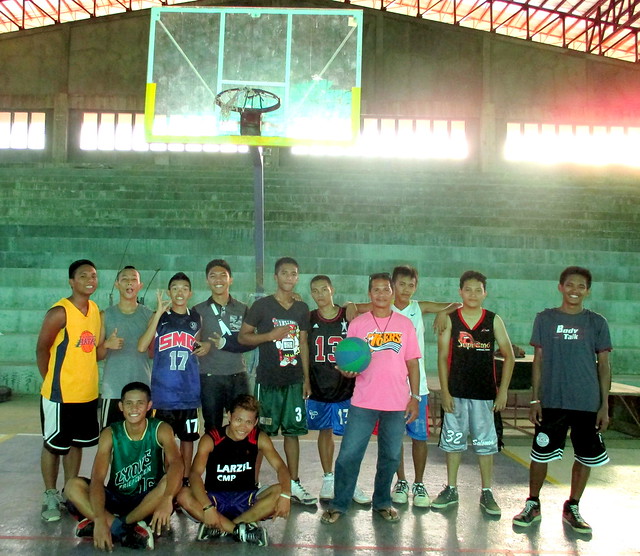 While recovery efforts were underway, local basketball players switched to a temporary venue. “We used another gym… because it was the only venue available,” Pedro says.

With support from RAY DILG funds, a more resilient roof and new polycarbonate walls were placed in the civic center: for the first time, windows were also installed to allow for added weather protections.

“Now we use this as a venue for our community gathering events,” Pedro says. “Like prom, reunions, concerts and graduations. Government departments also use it for training activities.”

“Mostly, we feel much safer now,” he says.