Located along the northeastern coastline of Iloilo, the municipality of San Dionisio was among those worst affected by Super Typhoon Yolanda.

“Everything was washed out,” Carlos Paul Lopez, a local municipal official explains. “Even the ant houses!” 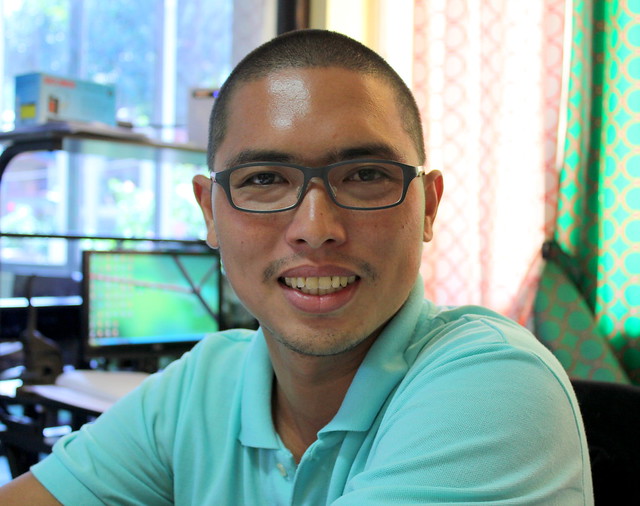 While locals were advised to evacuate prior to the typhoon’s arrival, forced evacuation measures proved a challenge in a municipality that is used to the impacts of ‘regular’ typhoons. “Many just assumed it would be a normal storm,” Carlos says.

Yet it would then become clear that this would be no ‘regular’ calamity. “When Yolanda hit our town, that’s when the people panicked,” Carlos says.

Soon they learned that a storm surge had smashed into local coastal areas. The municipal plaza quickly filled with water: nearby, the municipal hall, proved no match for Yolanda’s power, suffering extensive damage, as its roof, trusses, ceilings, walls and office equipment were destroyed. In those few fateful hours, Yolanda had turned much of what was once the municipality’s critical infrastructure into scattered debris.

“Our roads were blocked by big trees. The ones who cut it manually even while the strong winds blew had to risk their lives just for the people to pass by,” Carlos shared.

“Yolanda was the first time for me to witness those things. I had only seen these kind of things on television.”

It took almost a year to recover, Carlos explained.

“Our main sources of living are fishing and agriculture, and these were badly affected,” he says. “The people had to start again from scratch,” he says.

The slow road to recovery

“The trauma is still there. It is not easy to forget our experience with Yolanda,” Municipal Councilor Vincent C. Bano shares. 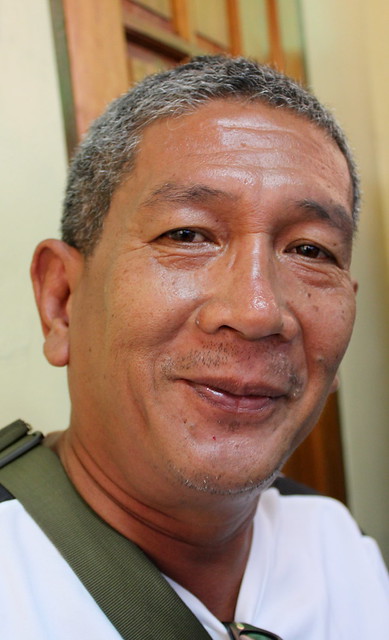 During Typhoons Ruby and Seniang, the municipality and the people were much more prepared.

“San Dionisio is a 4th class municipality. We only depend on fishing and agricultural farming. We are still struggling, because of climate change. Only half of our regular crops were planted in our forest after Yolanda,” Vincent added.

Yet, as Vincent explains, the people of San Dionisio have benefited significantly from RAY DILG funding assistance.

“The LGU alone couldn’t afford the repair of our government infrastructures, especially the municipal hall,” he says. “But now we are almost 90% recovered. We are thankful to all the assistance extended to us, especially the livelihood projects from the INGOs.” 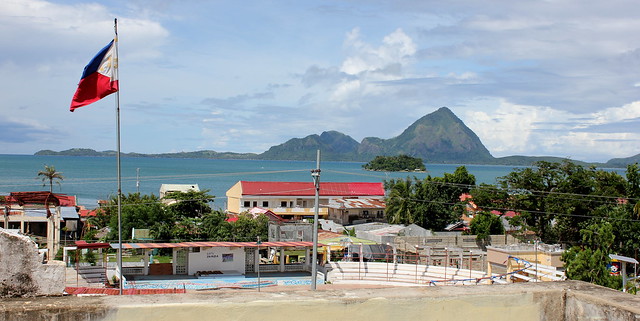 A panoramic view from the San Dionisio Municipal Hall

For the people of San Dionisio, Carlos hopes that they “will have a better future, more jobs, new livelihood programs from the government and NGOs,” to bring about a full and complete recovery.