While the townsfolk of San Rafael, Iloilo, were advised to expect Super Typhoon Yolanda, for many, it proved an experience far beyond expectations.

“Ninety percent of the houses here were damaged,” says Marcelino D. Pontaoy, a municipal OIC (Officer-In-Charge). “Including our gym, municipal hall and public market. Many of the trees toppled down. So many people were without shelter.” 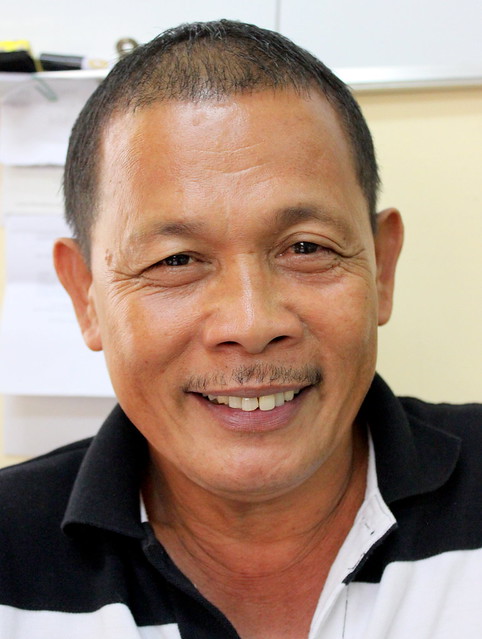 There were no casualties. “We’re fortunate that Yolanda struck during the day,” Inocencio C. Mana-ay believes. “Had it happened during the night, there have been casualties and even greater damage.” 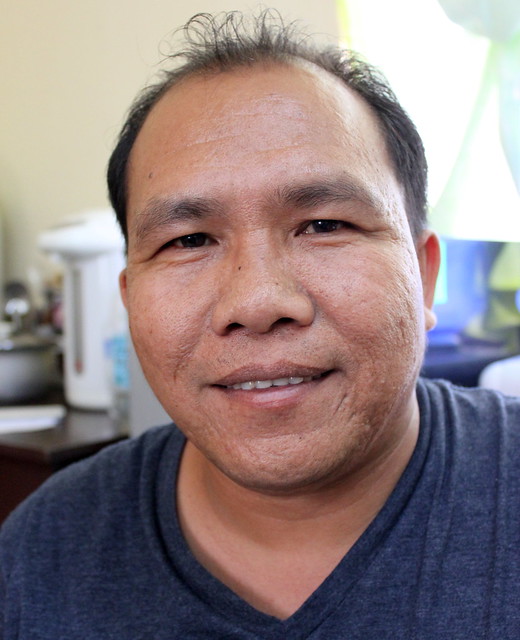 For the people of San Rafael, Super Typhoon Yolanda provided an critical shift in perspective.

“In some ways, we might be thankful for Yolanda,” Inocencio says. “A lot changed. Perhaps Yolanda is a blessing in disguise.” Since then, government facilities were not only repaired but strengthened, in case of future calamities.

“My hope is that in future, people will be responsible for themselves, once they learn of impending calamities,” Marcelino says. “They should not wait for reminders from local officials to evacuate, but instead take the initiative. No more of the old thinking, the Bahala na (‘come what may’) syndrome. Preparedness is very important, and should be instinctive to each and every one of us.”

“It’s why we are thankful to the RAY DILG for this funding assistance, because it was immediate and addressed our needs,” Inocencio added.