“As I looked up at the sky, I saw roofing sheets blowing in the wind like mere pieces of paper. Everything was laid bare, most obstructions were blown away. Neighbors that I usually do not see were standing outside, in the open. I could see almost everything, with nothing blocking my sight. The coconut trees are desperately hanging on to their roots, it was almost as if Yolanda was combing through them.”

It is memories like these – of the ‘new normal’ – that stay with Antonio P. Villamor, president of Liga ng Barangays  in San Remegio, Cebu. 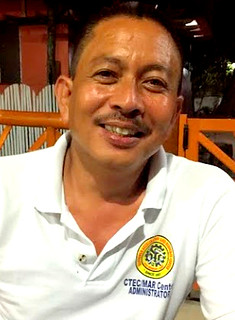 While the municipality regularly experiences seasonal typhoons, “Yolanda was not ‘normal’, in any the sense of the word,” he says. “It was the strongest I had every experienced: even my parents had not seen anything like this: this kind of ‘killer’ typhoon.”

Both the local market and municipal hall suffered extensive damage as a result.

Yet support from RAY DILG funds, the roof and damaged structural walls at the market could be repaired. “Now our market is more resilient,” Manuel E. Conde, the market administrator, says. “The beam of the market used to be lumber: now, it is made of concrete. The funding was beneficial to us because three months after the funding was released, the market could go back to normal – in fact, now we have even more vendors.” 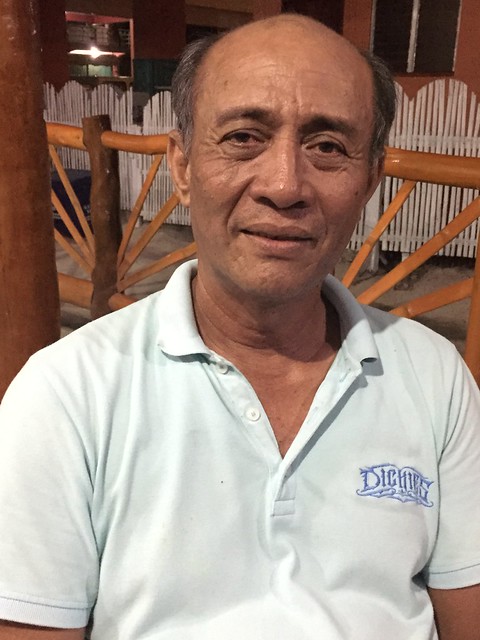 Nearby, at the the municipal hall, the roofing, ceiling and office equipment were also destroyed. Since the building is very important to the municipality’s continued function, the LGU already repaired some portions prior to the distribution of RAY DILG funds. Yet, as funds arrived, they were able to better repair the building: it now looks brand new.

As Mayor Mariano R. Martinez explains, the repairs to the municipal hall have assisted employees and patrons alike, especially those groups with special needs. Pregnant women from geographically isolated disadvantaged areas (GIDA), for example, now benefit from the addition of a municipal pre-natal care center. There, they can rest prior to their due dates, and receive additional care in the lead-up to their delivery. 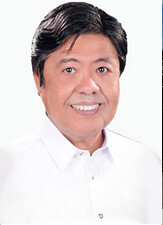 “Modesty aside, we were able to maximize the RAY DILG fund and many people benefited from it,”  Mayor Martinez says. “I am a returning mayor and I can really see the difference in the national government from then and now. Before, you really have to fend for yourself, for your LGU. Now, we have so many projects and funding assistance from DILG through RAY and BUB. We are also recipients for Kalahi from DSWD. We never had those projects before.”

“Buildings like the municipal hall and public market are integral to providing services to the community,” Antonio added. “Now, we can now cater to the needs of our citizens better.” 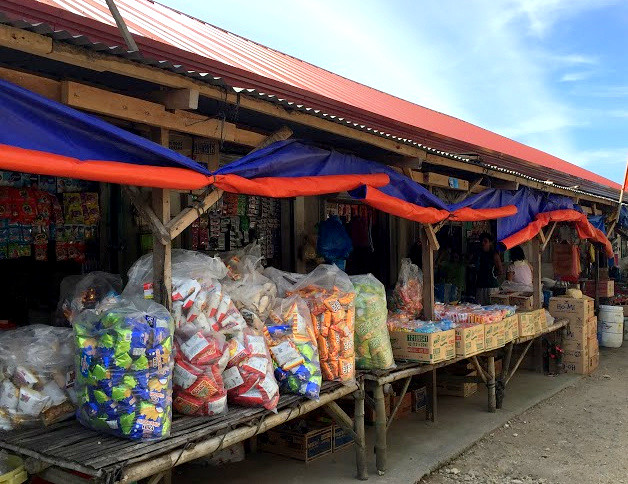