The municipality of Santa Fe, located 12km southwest of Tacloban City, was among those hardest-hit town by Super Typhoon Yolanda.

Reports from international aid groups suggested that almost a third (some 30%) of those in the municipality were displaced by the typhoon. 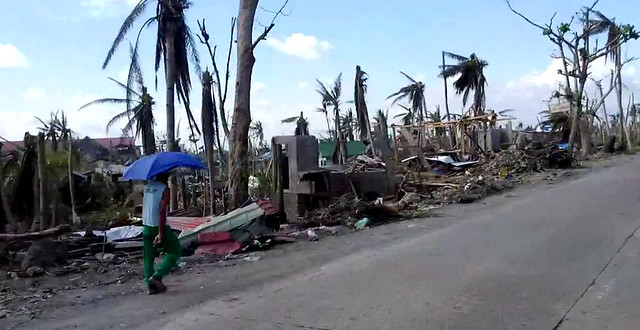 Damage to crops and farmland placed enormous pressure on local families, with many in need of food aid and relief supplies in the typhoon’s immediate aftermath.

Local infrastructure, including the municipality’s civic center, were also destroyed.

“Our civic center was sufficient for us, and we usually use it for all our activities,” Videl N. Apurillo, resident of Santa Fe shares. 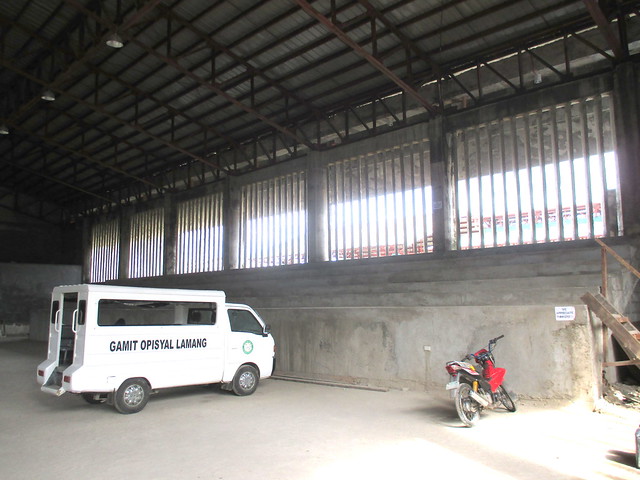 The facility sustained significant damage to its roof and roof framing because of the strong winds.

“With the installation of new roof and the repairs done in our civic center, it is once more beneficial to the members of the community,” Videl says.