“When a calamity like Yolanda strikes,” Melvin Lyndon B. Garzon says, “you’re kind of numb: that you were powerless. You’re like a robot. At first, you don’t even care that you’ve survived.” 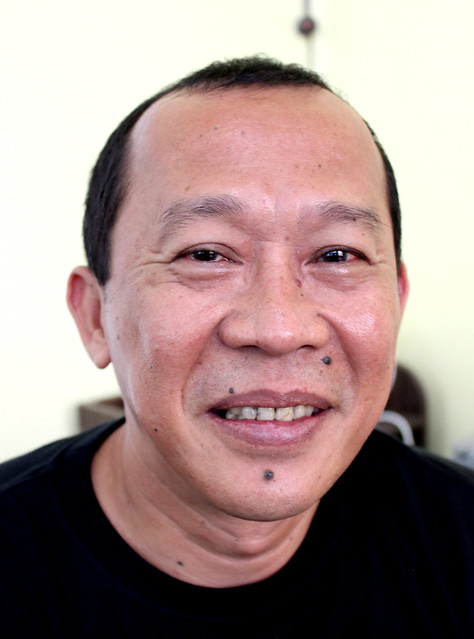 So begin the powerful memories – of rampant destruction, survival and ongoing recovery – shared among the residents of Sara, Iloilo.

In the forty-eight hours prior to the super typhoon’s expected landfall, a forced evacuation was undertaken, nearby residents were evacuated to the municipal hall. “We tried to prepare, but nothing could be done,” Melvin says. “Nobody could have fully prepared for that kind of typhoon.”

Evacuees could only watch as the gale-force winds tore the roof from above them. “All you could hear was the howling noise of the winds. It’s was so loud and strong. Sheets of roofing flew around above us: the galvanized sheets crumpled even before they hit the ground,” Melvin explained.

Outside the building, enormous coconut trees were found thirty meters from where they had once stood, surviving multiple typhoons, for decades.

“Even Hollywood cannot create these kinds of ‘special effects’,” he says.

As conditions subsided, Melvin and a team made up of chainsaw operators and drivers, along with the several members of the Vice-Mayor’s own bodyguards, set out to clear the town’s main roads.

As the extent of the destruction became clear to them, “I saw the people around me crying,” Melvin remembers. “Even the bodyguards! These are the kind of guys who eat bullets for breakfast. But even they were crying,” he said.

These memories again bring tears to his eyes. “We were all wondering – could we even survive this? What had happened, and would happen, to our families? It was really bad,” he explained.

‘The backbone of the LGU’

James Daniel C. Godinez, a municipal employee, shared that the RAY DILG fund was distributed swiftly once documents were submitted and formalized. 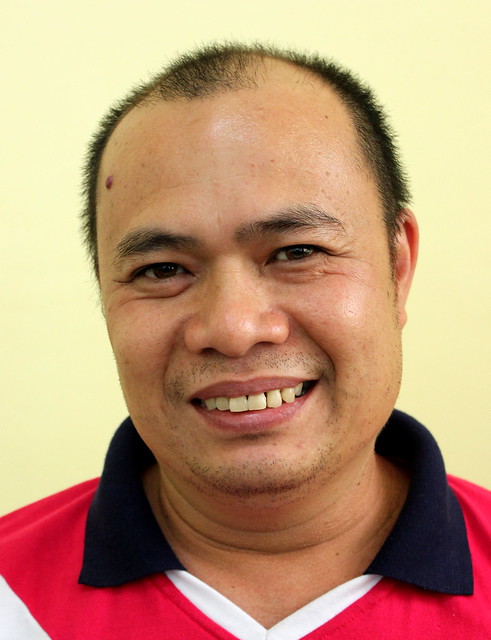 As James explains, these contributions were especially useful in returning basic services to the people. “We had international NGOs present here, and they were very helpful,” he says. “However, these organizations tend to focus more on residential housing, shelter and training, rather than on government infrastructure. These kinds of buildings really are the backbone of the functioning of the LGU.”

“With these rehabilitation projects, at least there are some things that we feel thankful for,” adds Mary Joy B. Abellar, a municipal accountant. 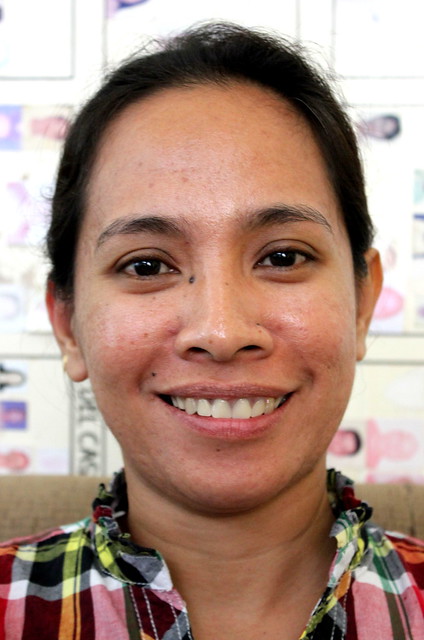 Hopes for a post-Yolanda future

Each of these officials were then asked what their hopes are for the people of Sara, in this time since the destruction wrought by Yolanda.

“I hope that our projects would benefit the people of Sara, since – as government officials – the people are our topmost priority,” James says.

“If we survived Yolanda, we can survive hell,” Melvin added. “That was a hell of an experience for everybody. For sure, we will be more resilient. There’s no doubt about it.”

Mary Joy agrees. “I really hope that as we move forward more projects will continue to enrich the lives of the townsfolk.”