“Our public market was built in 1960s when I was still in my elementary days,” remembers Rodney P. Menchavez,  local municipal engineer. 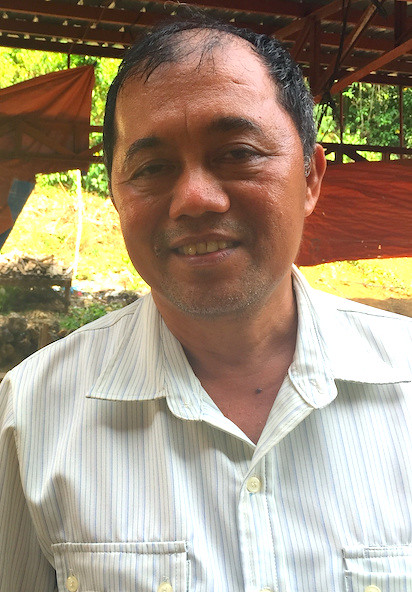 Yet the decades-old structure was unable to withstand Yolanda. As the Super Typhoon subsided, it soon became clear that the entire market structure had collapsed, destroying much of what lay beneath.

“Since then, we’ve repaired the market to look just as it once did,” Rodney explains. Yet vital changes have been made, including replacing with steel where once there had been only wood. Market ‘floors’, before made only of soil, were then cemented.

“Because of the battle cry of the DILG urging us to Build Back Better, we knew that we really had to build back with greater resiliency,” he says. “So with RAY DILG funding, we were able to strengthen the structure.”

More resilient than ever

Not only is the market more resilient, but a more efficient space, says Gina M. Montejo, a local barangay  captain. 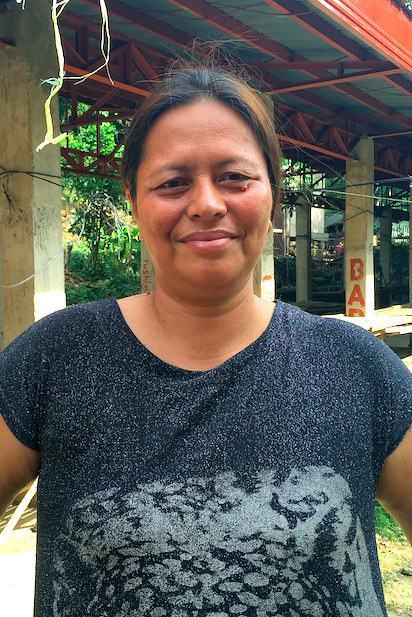 “The repairs mean that the market is more organized,” she says. “Everything is now arranged according to the products the vendors are selling.”

“The repair of the market was of big help to the community because of the comfort it brings to the market goers,” Gina explains. “Our farmers who live in the mountains would usually visit the market on a Sunday – market day – to buy the food that will last them the week.” 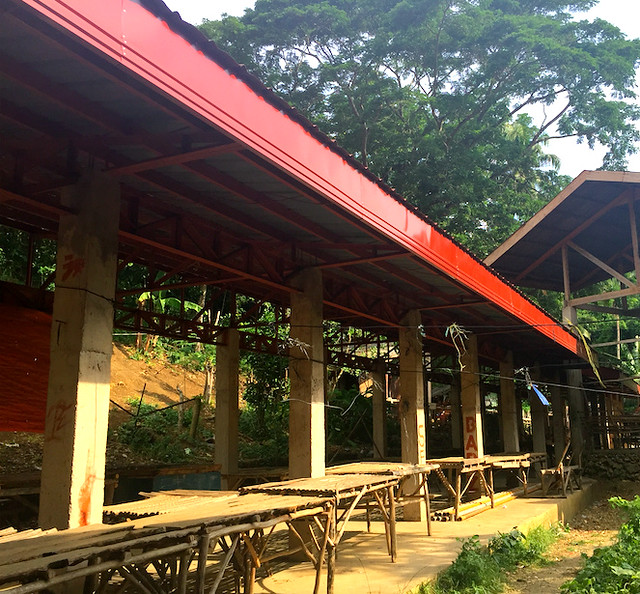 “Unlike in the city or other urban town, you can just easily go to the market anytime you want. But here in our barangay , it is far different. It’s why the RAY DILG fund extended to us benefited the entire community,” Rodney added.