At first, it was difficult for Arthuro B. Vincente to believe what he was seeing. A Tabuelan public market vendor for almost a decade, he had never before seen typhoons that could bring about this kind of destruction. 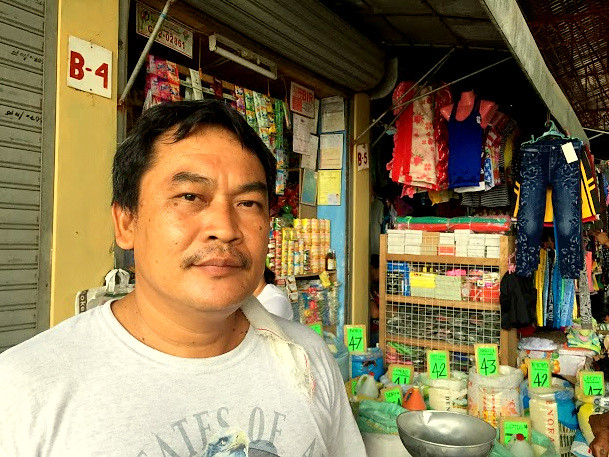 “It was an unexplainable feeling,” he says. “Especially since we rarely experience typhoons here. We are just used to having Signal level 1 typhoons.”

The trusses of the market roof had twisted, and in sections, had blown away under the gale-force winds. As Municipal Engineer Edmer S. Polloso explains: “before the typhoon, the roofing in the market was an ordinary sheet corrugated gauge 26, which is a standard type for roofing.” 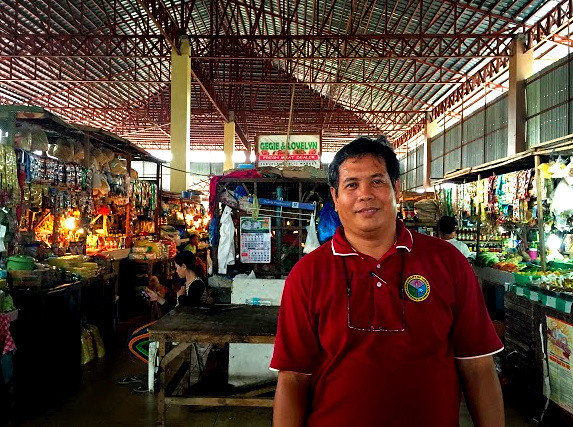 As RAY DILG funds were delivered, the engineer then rallied for a better and more resilient market by applying Build Back Better principles.

In technical terms: “From one angle bar, now we have two. From 60 cm purlins, now it’s 30 cm. We really incorporated the ‘Build Back Better’ concept in our newly repaired market.”

“If we were not given the assistance, we might have just settled with simply repairing what was damaged by Yolanda. Since the LGU has so many priorities but operates on a limited budget, the RAY DILG fund helped us in that respect,” he adds.

Every Saturday, there’s a ‘tabo tabo day’ in the market, when visiting vendors from nearby towns sell clothes, vegetables and other products. It is a whole day event, and often very crowded.

In the past, some vendors were often reluctant to have stalls in the market, finding it too costly for their needs. Yet after it was reconstructed, it was made more resilient – and at only 10 pesos per square meter, with tiled floors and solid roofing – requests to hold a stall in the market sky-rocketed.

“Now the problem is that there are too many vendors,” Edmer says. “Since the market is now more beautiful and more resilient, more people want to set-up in it. Because of this interest, I can really say that our project had a significant effect to our community,” he said.

For long-time vendors like Arthuro, the impact of these rehabilitation efforts are especially significant.

“The repair in our market is of big help to us, especially the vendors,” he says. “This is our livelihood. This is where we get our daily needs, for our children and for their schooling. We really appreciate it because the request and release of funding for the rehabilitation of our market was immediately acted upon.” 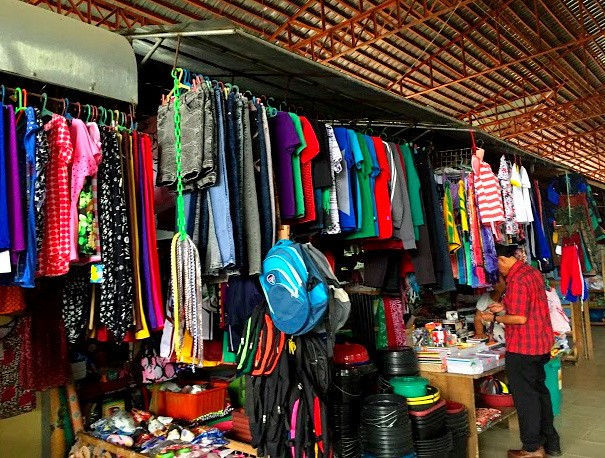