Facing the San Pedro Bay, the small coastal municipality of Tanauan is more commonly known as the skimboarding capital of the Philippines.

Yet, as the enormous devastation wrecked by Super Typhoon Yolanda became known, the municipality alone would account for some 1,376 of the total 6,193 casualties.

Many of those killed would be buried in mass graves. Mayor Pelagio Tecson Jr. asked a priest to bless them, honoring a custom that as a man owes it to himself to live a decent life, so, too, does he deserve a honorable burial. 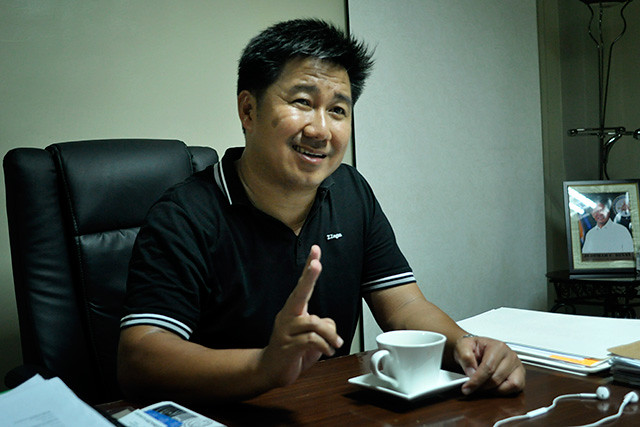 Houses of more than 1,200 families in communities along the coast were also wiped out.

Sheree Ann Y. Bayadog, of Tanauan School of Craftsmanship and Home Industries (TSCHI), a high school and vocational school, shared that they were badly affected when their civic center was damaged by the typhoon. They usually hold their practices, activities and flag ceremonies in the facility because it can accommodate a huge crowd. 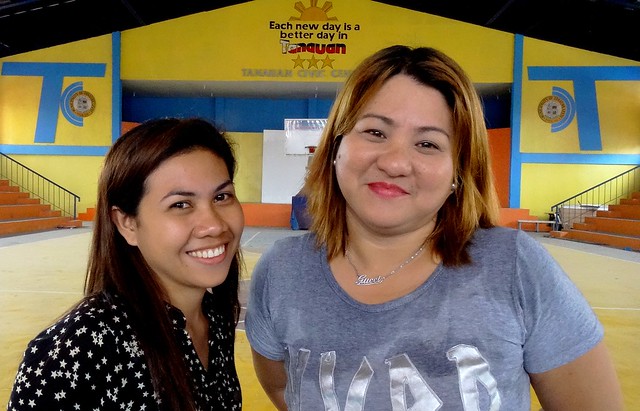 “When we use the civic center, we would just do one announcement for all: rather than going to each classroom to inform each group of students about school announcements. It delays the communication process. It is also the usual venue for barangay programs,” Sheree adds.

“We are just waiting for the project to be completely finished so that it can be turned-over and benefit the whole community,” local resident Mary Ann N. Abarracoso says. “We are very excited to use it, especially for town fiesta. It is more beautiful and comfortable to use because they installed insulation that protect visitors from the heat.”

“Because of our terrifying experience with Typhoon Yolanda, the community is more prepared than ever before. The local government now regularly conducts fire and earthquake drill and seminars regarding disaster preparedness,” she added. 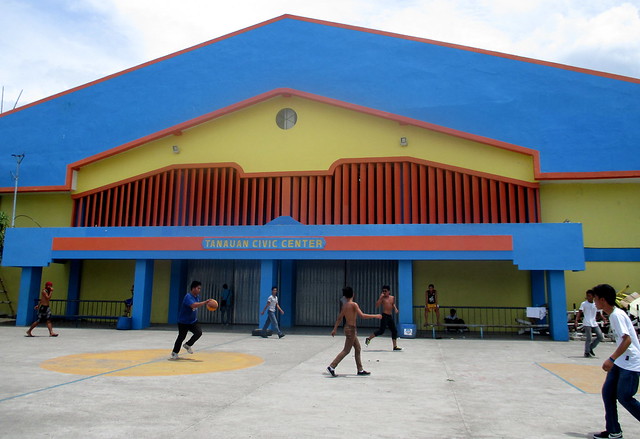