Before exiting the Philippine Area of Responsibility (PAR), Yolanda made its sixth and final landfall at around 20:00 on November 8 in the far-western province of Palawan.

The municipality of Busuanga, Palawan, serves as the gateway for tourists to reach the popular town of Coron, and other neighboring island municipalities. It was there that some 688 households from its nine barangays were affected by Typhoon Yolanda, while the island barangays , at least 260 families were also affected. 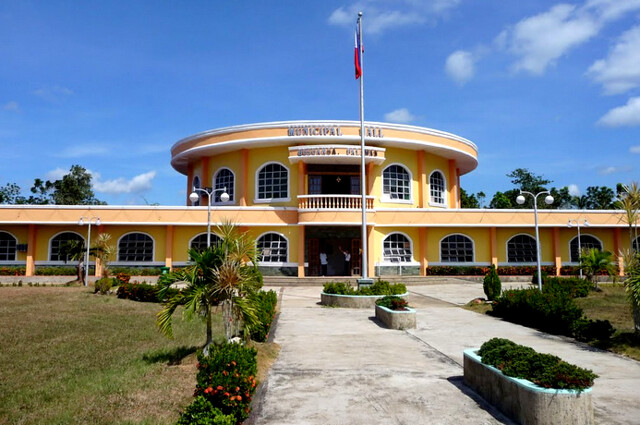 Both the local municipal hall and civic center sustained significant damage, with roofs, ceilings and electrical wiring in need of extensive repair.

“The rebuilding of our municipal hall and civic center resulted in more efficient services and convenience for our constituents,” municipal engineer Marlo M. Dagomboy, explains. “We also repainted, and included provisions for better fire protection. In the civic center, the benches were also modified.” 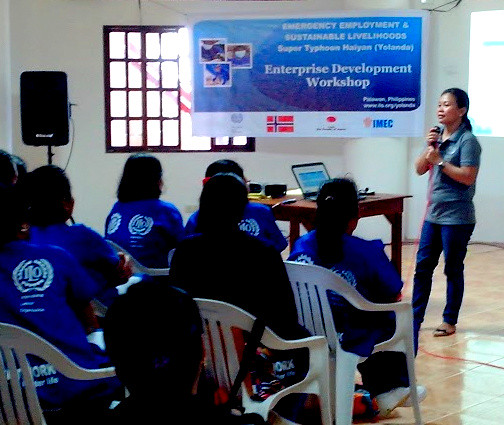