The Bogo civic center is more than a decade old, and the largest in northern Cebu. During Super Typhoon Yolanda, it would serve as an evacuation center for more than sixty families.

“As we were informed about the coming of typhoon Yolanda, there was a forced evacuation,” Glenda O. Andrino, a local market vendor and evacuee, remembers. “Our mayor (Celestino Espinosa Martinez Jr.) even had a karaoke machine set-up inside the civic center to ease our worries.” 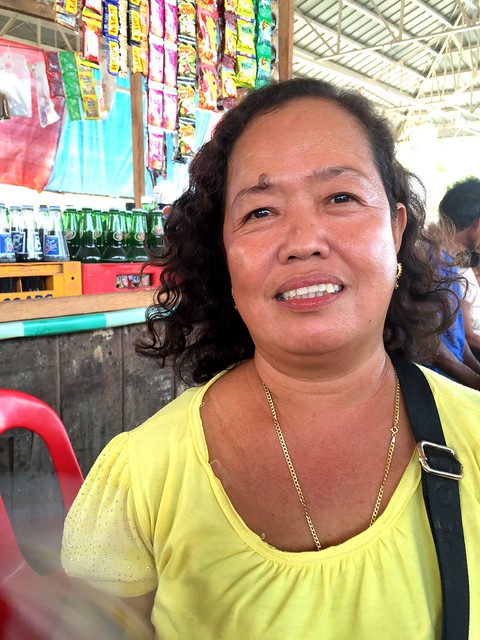 While the walls of the structure remained upright, the civic center itself would experience significant damage during Yolanda. “Some of the roofing was blown off, and it would take more than a year for it to become operational again,” explains Emmanuel A. Tariman, the center’s caretaker. 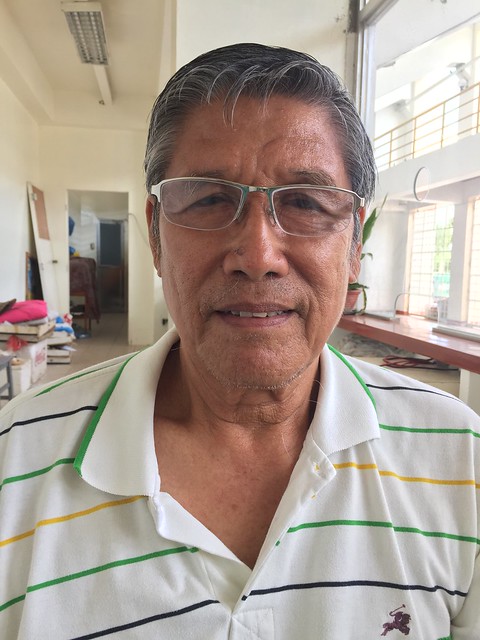 For many, the strength of Yolanda was unprecedented.

“It was like no other typhoon I’d experienced,” says Romeo B. Ursal, a local market administrator. “My house is located high on the hill. So from there, I could see roofing and debris flying through the air.” 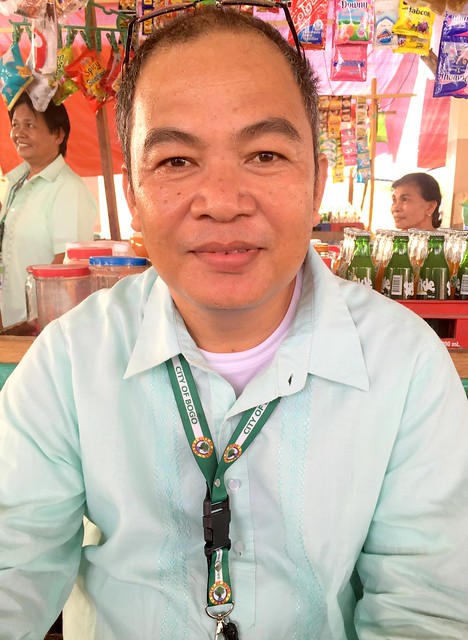 Later, he says, “I saw the market, and it was really devastated. Aside from that, stealing was rampant because the stalls were damaged.”

‘We didn’t know where to start’

“After Yolanda, we really don’t know where to start our recovery,” Mayor Celestino says. “We had limited funds available for the repair and restoration of our damaged government buildings.” 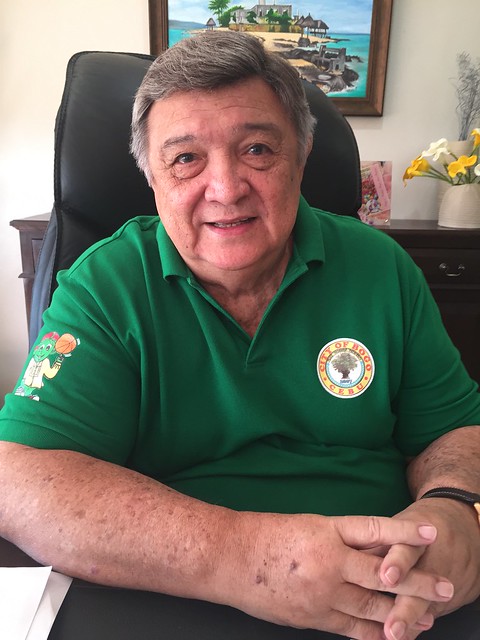 “It was good because the DILG helped us,” he says.

As caretaker Emmanuel explained, the function of buildings like the civic center are often vital to the overall functioning of the community. “The repairs have been a big help to Bogo City,” he says. “It’s where all our events are held. With a 7,000 person seating capacity, it is also income generating for our LGU, as local private sectors often rent it for company events.”

Significant changes have also taken place at the local public market. “Before it was a small space, so all the vendors were crammed in. The roof was quite low, and without ventilation: there was no floor, only bare soil,” Romeo says. “Now, these concerns have each been addressed.” 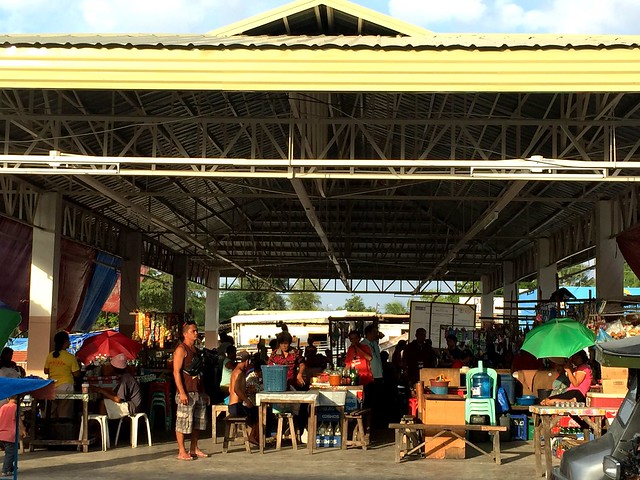 Nowadays, the community’s post-Yolanda recovery sees a great focus on disaster risk preparedness. “There’s been big changes in the mindset of our people, and we saw this during Typhoon Ruby (Hagupit),” Mayor Celestino says. “Information dissemination starts at the top, and is directed down to the family level, and gets them involved. Now, we teach our students to understand these concepts for calamities in future.”