The municipality of Daanbantayan, located in the northern tip of Cebu, was not spared by Super Typhoon Yolanda.

The local municipal hall, right by the coastline, saw whole sections of the roof and windows destroyed. Sections of the local public market were also in need of extensive repair. The civic center, serving as an evacuation center, was also badly damaged.

For local survivors, like Marina Y. Arcenal, a municipal engineer of two decades, Yolanda is remembered as the strongest typhoon experienced in living memory. 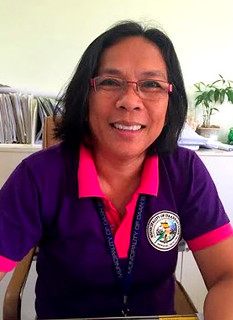 Nearby, Loida Chiong, as the care taker of the civic center, was busy preparing food for evacuees when Yolanda struck. 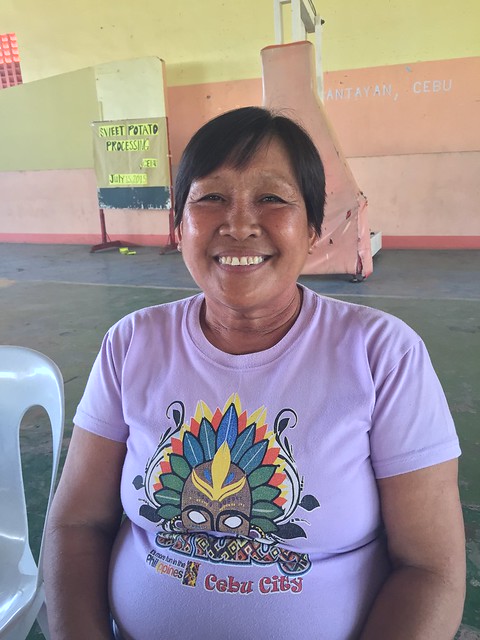 “I was the one in charge of cooking lugaw  (porridge),” she remembers. “I prepared three big pots of it and transported it to the civic center. While we were feeding all the evacuees, The winds were blowing strongly.”

“But when the roofing blew off, everyone panicked and ran away,” she shared.

For Emily Manigos, the devastation was also deeply affecting. As a vendor in Daanbantayan Public Market for almost a decade, she returned to her stall to find that very little remained: items have been damaged, or stolen. Of the overhead roof, nothing was left. 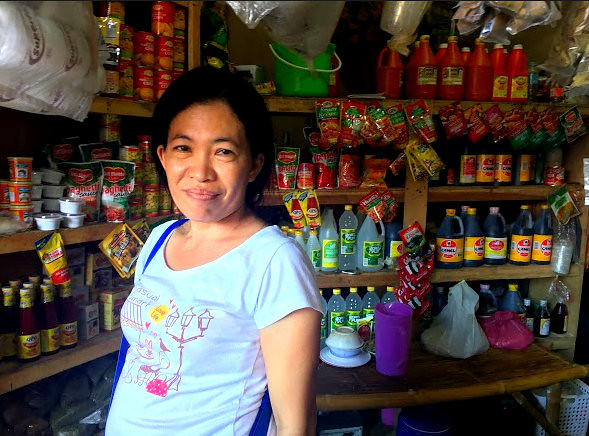 “We had to start our lives from scratch after Yolanda,” she explains. “Both our home and our livelihood was destroyed. Yolanda was one of the difficult moments in our lives.”

Extensive repairs, funded both in part by the LGU and the RAY DILG program, began soon after the disaster.

“Our LGU was able to repair the back part of our municipal hall,” Marina explains. “Then when the RAY fund arrived, we used this to complete the rehabilitation works in the front of the building.”

“Everything is back to business. There are no vacant and haunted rooms filled with water anymore,” she says. “Instead of jalousie windows, we now have sliding windows that are more much more resilient. The thickness of our roofing was also increased from 0.4mm to .6mm that are more likely to withstand calamities.” 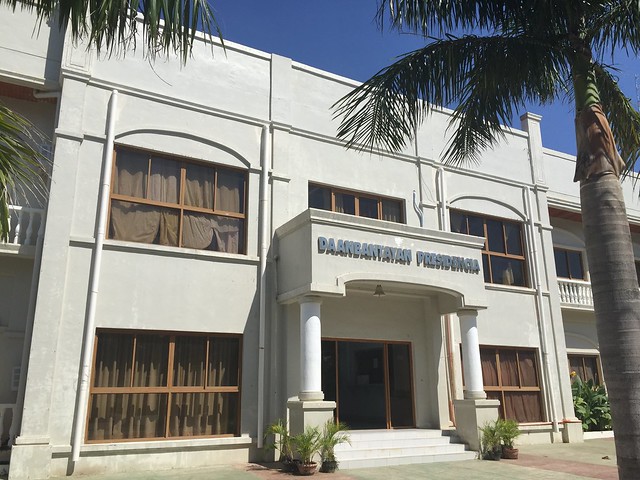 Loida explained that school programs, cultural events such as fiesta celebrations, and barangay meetings are once again held again in the newly repaired civic center.

For Emily, she feels “blessed and thankful” since the market was repaired. “It was difficult for us to sell items without a roof above our heads,” she explained. “When it rained, everything became wet – including us, the vendors, and our customers. We are all more comfortable now.” 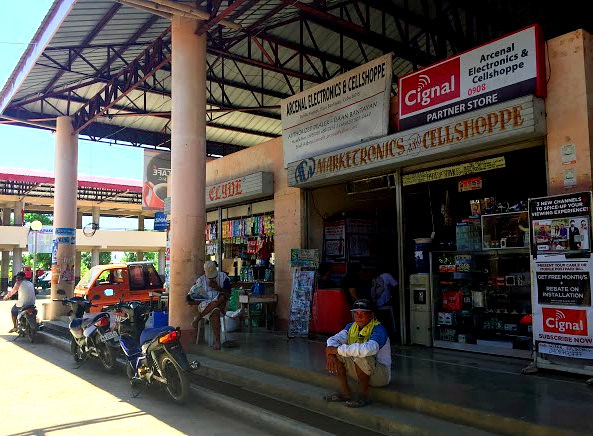