On first sight, it is can be quite difficult to believe that the colorful municipality of Medellin was once devastated by Typhoon Yolanda.

As engineering staff Cherry Lyn G. Montilla explains, on seeing the damage “right after the typhoon, my first reaction was our town became a ghost town.” 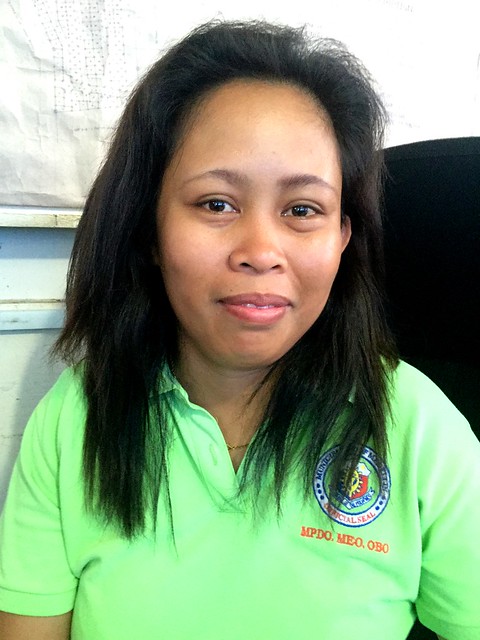 In the initial wake of the devastation, local officials were quoted as estimating that around 90% of houses and other infrastructure in the municipality were partially or totally damaged.

Yet since Yolanda, government infrastructure – including the municipal hall, water tanks, bridges and school fences – have since been repainted in a series of bright, cheerful colors.

“We repainted like this after Yolanda,” Cherry says, proudly. “This is in line with our slogan ‘Fantastic Medellin’, where our mayor wants our town and everyone who visits to be lively. It’s really a good feeling,” she says. 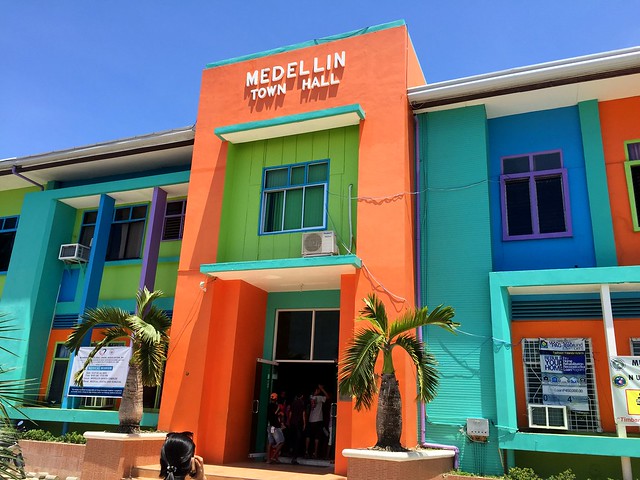 At the Medellin public market, Teresa Q. Carmelo remembers watching as pieces of plywood, sheets of roofing and market items flew around the marketplace, helpless under the force of Yolanda’s gale-force winds. 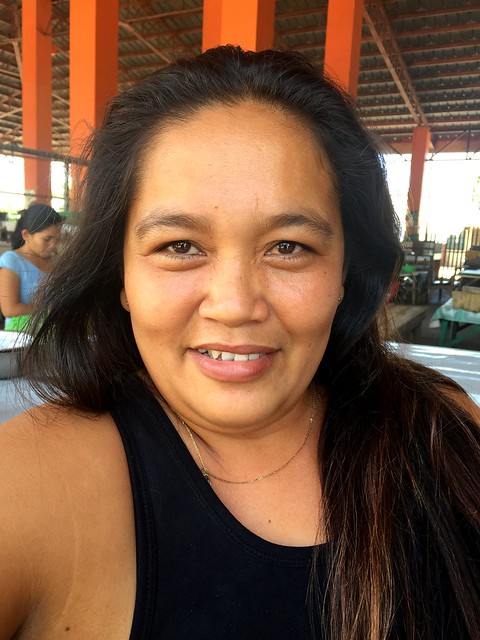 “It was an unexplainable feeling,” she says.

As the recovery effort got underway, “we don’t know where to start,” she explains. “We don’t know if we would be allowed to work in the market again, because the roofing was extremely damaged.”

Nearby, at the Medellin civic center, most of the roofing had also suffered significant damage. School and sports activities immediately ceased as the building was deemed unsafe for use.

Yet with the assistance of RAY DILG funds, both the civic center and public market could be repaired, ensuring that vendors, clients and citizens could return to these vital daily activities. 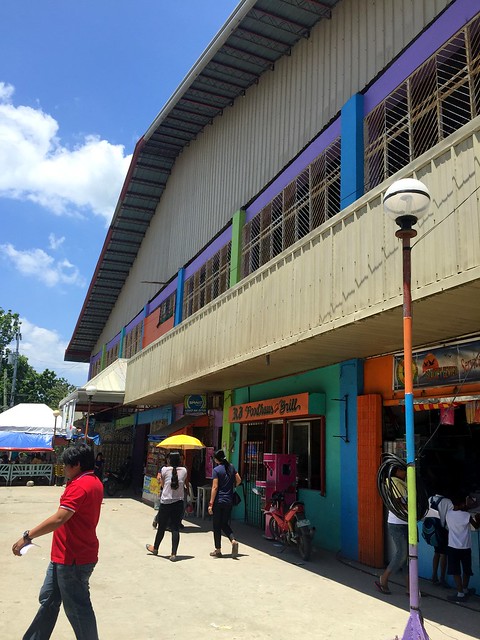 “We are very thankful to have received the RAY DILG assistance,” barangay  secretary Eduardo S. Nicor says. “Now we can use the civic center again. Since it is in the town proper, it is also income generating for our LGU. Also, because of the fund they have added more bleachers which is very useful during our activities here,” he says. 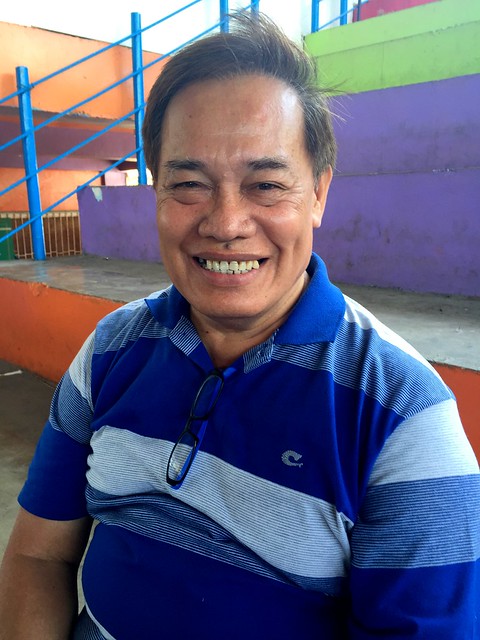 “Our colorful infrastructures here in Medellin are a good reminder to us that we are survivors of Yolanda,” Cherry adds. “I believe that this reflects the colorful personality of the people here, and the experiences we have gone through. This has made us stronger than ever.” 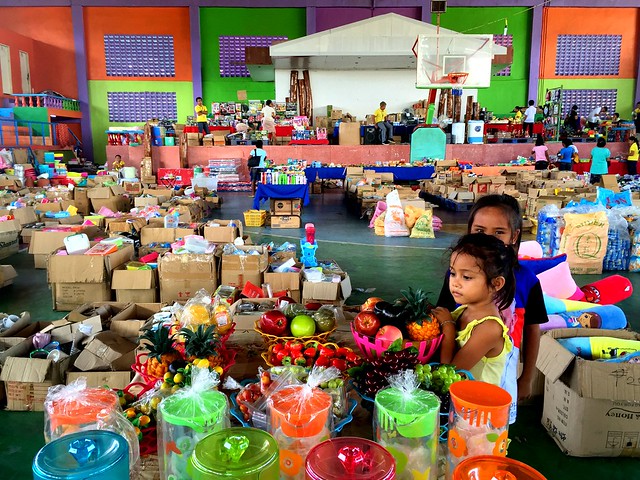